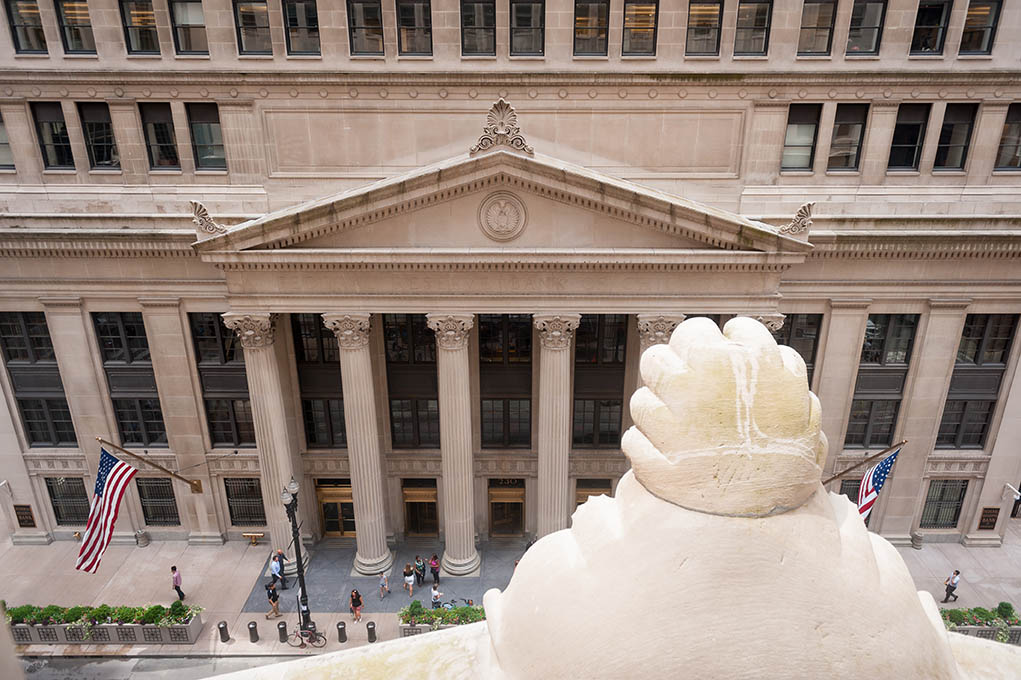 From day one Mayor Emanuel has worked to restore faith in government by changing the culture of City Hall. The Mayor’s first act in office was signing a series of executive orders to strengthen ethics rules and close the revolving door between lobbying and government. Since then, the City has passed five sweeping ethics reform ordinances, replaced the entire Board of Ethics, strengthened disclosure requirements for lobbyists, and established an independent budget office to serve as a watchdog for taxpayer dollars.

In addition, the administration has brought a new level of accountability to City Hall by creating a real-time lobbyist disclosure site, taking away employee credit cards, and going after companies that violate women- and minority-owned business requirements. Mayor Emanuel expanded the scope of the Office of the Inspector General, and brought, for the first time, every city agency and department under oversight by an Inspector General. Under Mayor Emanuel’s leadership, the City of Chicago was dismissed from the Shakman lawsuit, ending a decade of federal oversight of the City’s hiring practices.

Read more about the Accountability, Transparency and Ethics progress made over the last eight years.