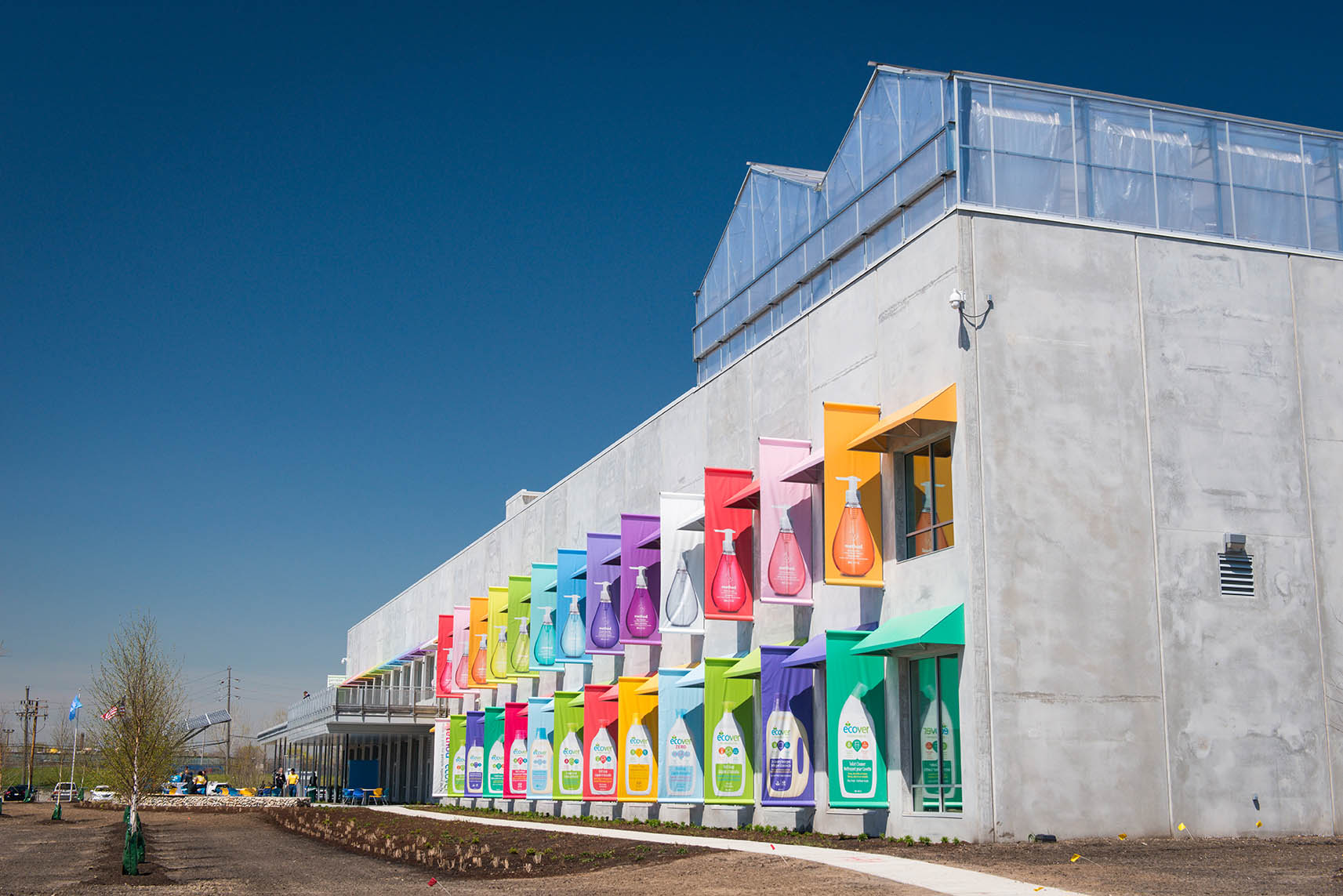 As a world-class city located at the center of the nation’s air, rail and freight networks, Chicago has tremendous strengths that position it to be a top global city in the 21st century. Mayor Emanuel has committed to ensuring that every neighborhood across the city benefits from these strengths and has focused on bringing new businesses and creating jobs by cutting red tape, offering expanded resources to small businesses, investing in infrastructure, creating more affordable housing and modernizing the city’s approach to training its workforce.

Read more about the Economic Development progress made over the last eight years.