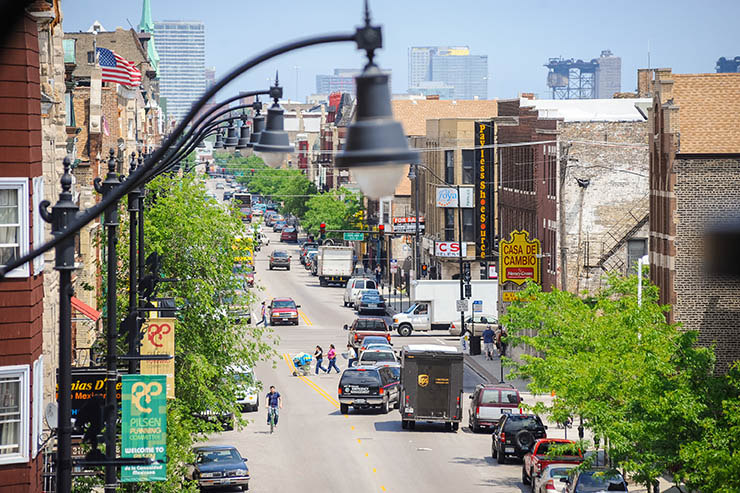 When Mayor Emanuel took office eight years ago, he inherited a structural operating budget shortfall of more than $630 million and a nearly bankrupt pension system that threatened the financial security of the workers, retirees and citizens of Chicago. Through efficiencies, reforms, tighter spending controls and strong fiscal management, by 2019 the shortfall had been reduced by 85 percent. Mayor Emanuel has grown the City’s reserves and improved its liquidity to mitigate current and future risks, to protect against emergencies or unanticipated budget shortfalls while continuing to make critical investments in improved city services and additional programs for our children.

Read more about the Financial Reforms progress made over the last eight years.