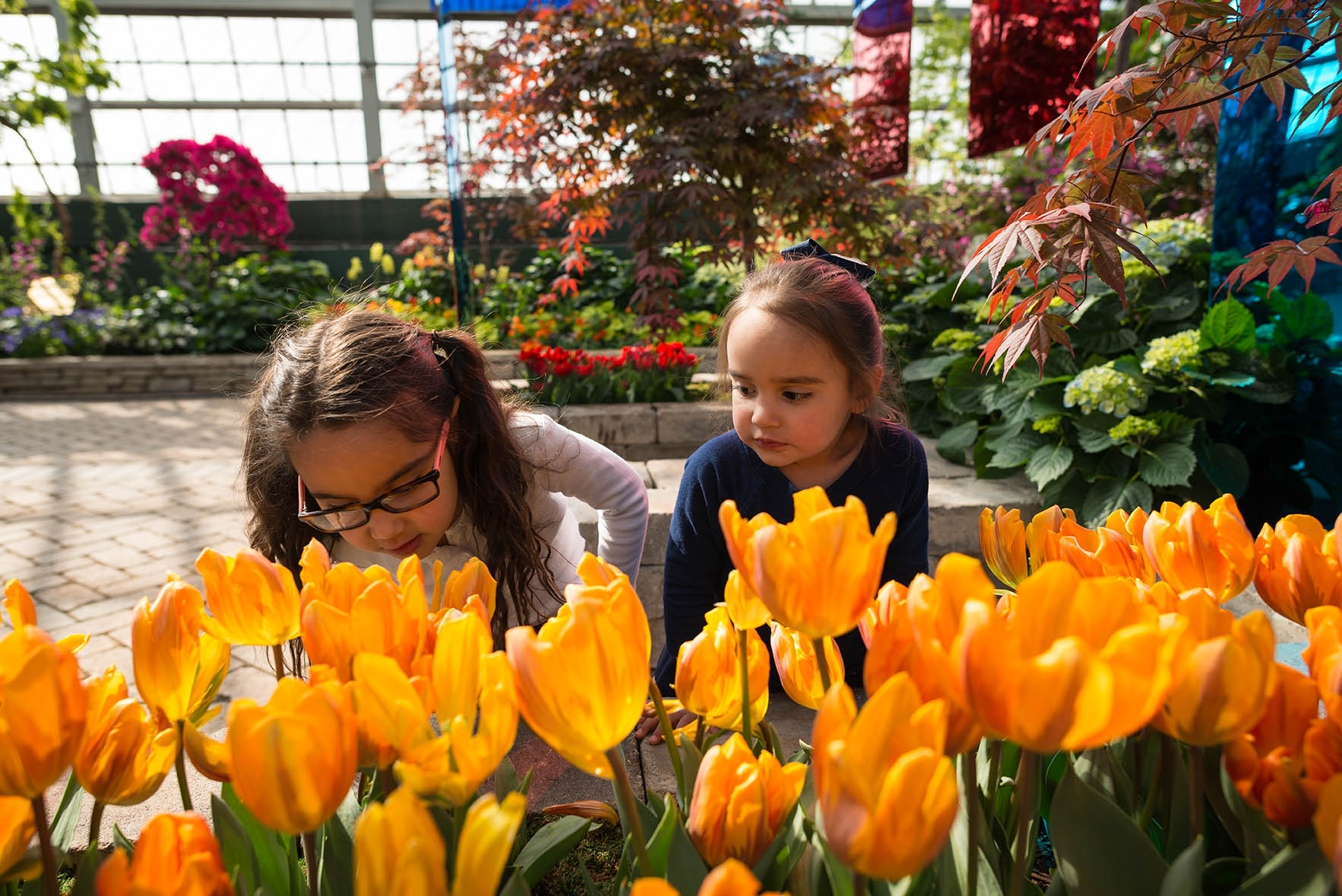 Improving quality of life for Chicago residents has been a central priority to Mayor Emanuel since taking office in 2011. From neighborhood development and expanded access to the lakefront, to improved healthcare and efficient public transportation, Mayor Emanuel has invested in infrastructure, programs, and services to make Chicago a great place to live, work, and visit. This commitment means championing diversity and investing in quality of life for all residents, across all of Chicago’s 77 neighborhoods, in aspects of community life like accessibility, public health, food access, and recreation.

Read more about the Quality of Life progress made over the last eight years.