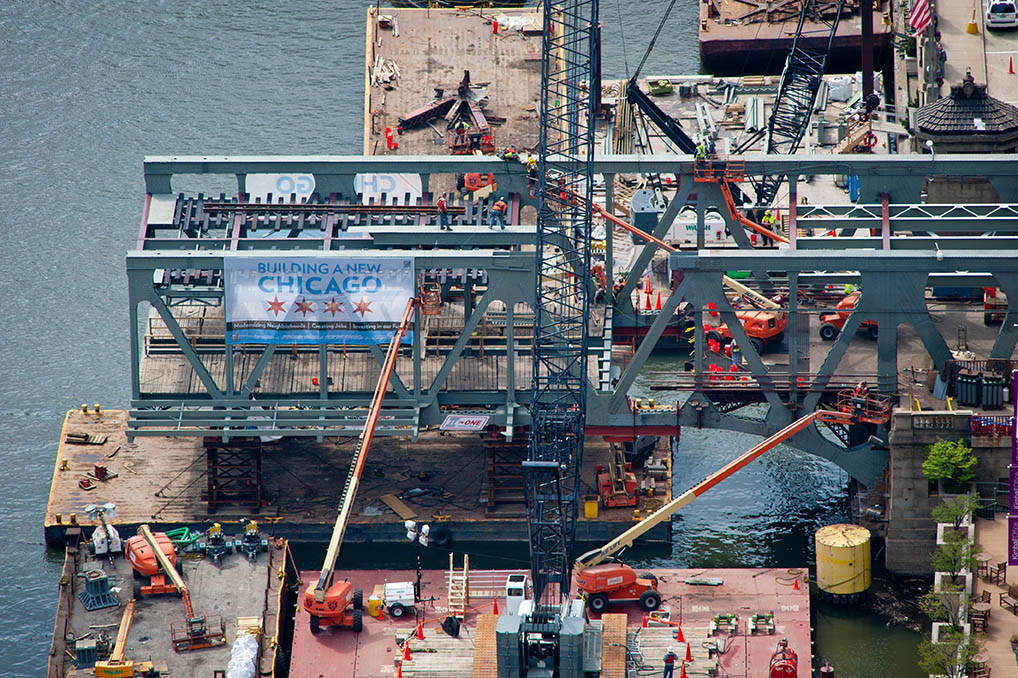 Chicago’s rise has been fueled by its place at the center of the nation’s transportation system, from its role as a nexus for highways and railways due to its proximity to Lake Michigan and the Mississippi River. Mayor Emanuel believes that the city’s future depends on modern infrastructure and has invested accordingly through initiatives like Building a New Chicago, Building on Burnham, 311 Modernization and a historic investment in the Chicago Transit Authority. Over the last eight years, the Emanuel administration has sought and secured more than $4.6 billion in federal funding for Chicago transit and has directed $35 billion to be spent on construction and renovation for schools, parks, transit, roads, bridges, and water and sewer main replacement, creating an estimated 150,000 jobs.

Read more about the Infrastructure, Transportation and City Services progress made over the last eight years.