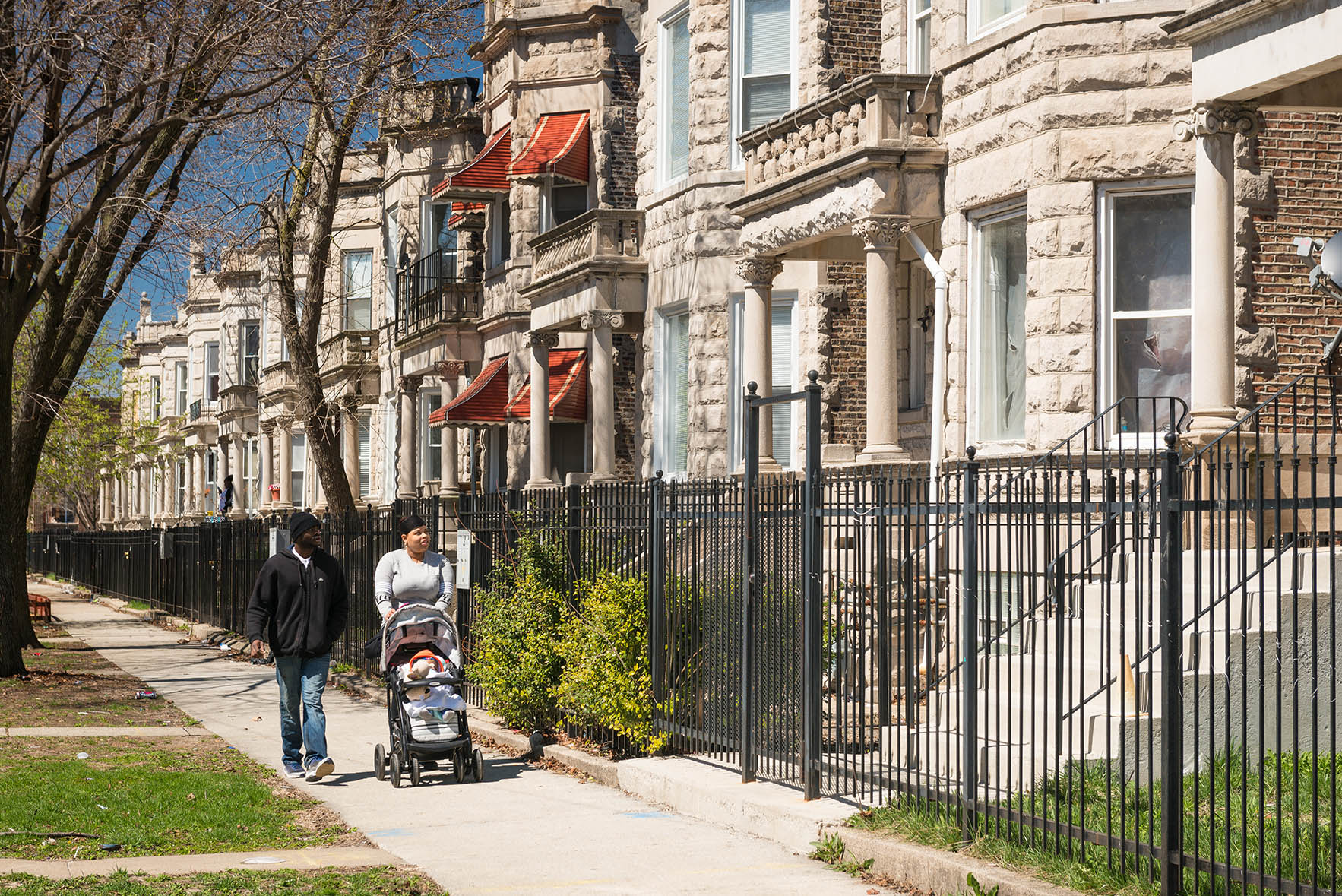 Over the past eight years, Mayor Emanuel has made it a priority to generate jobs and growth in every part of Chicago and has fought to ensure that hard work pays off for all Chicagoans. The Emanuel Administration has raised the bar for families outside the workplace through innovative programs that ensure children of all backgrounds have access to free, high-quality educational options that provide a path to opportunity. The City of Chicago is now home to more private sector jobs per capita than any time in the past five decades, while poverty city-wide has declined for five straight years, hitting its lowest level in more than a decade. Furthermore, Chicago continues to experience record-low unemployment, which has declined by more than 60 percent since Mayor Emanuel took office in 2011.

Read more about the Fighting for Working Families progress made over the last eight years.