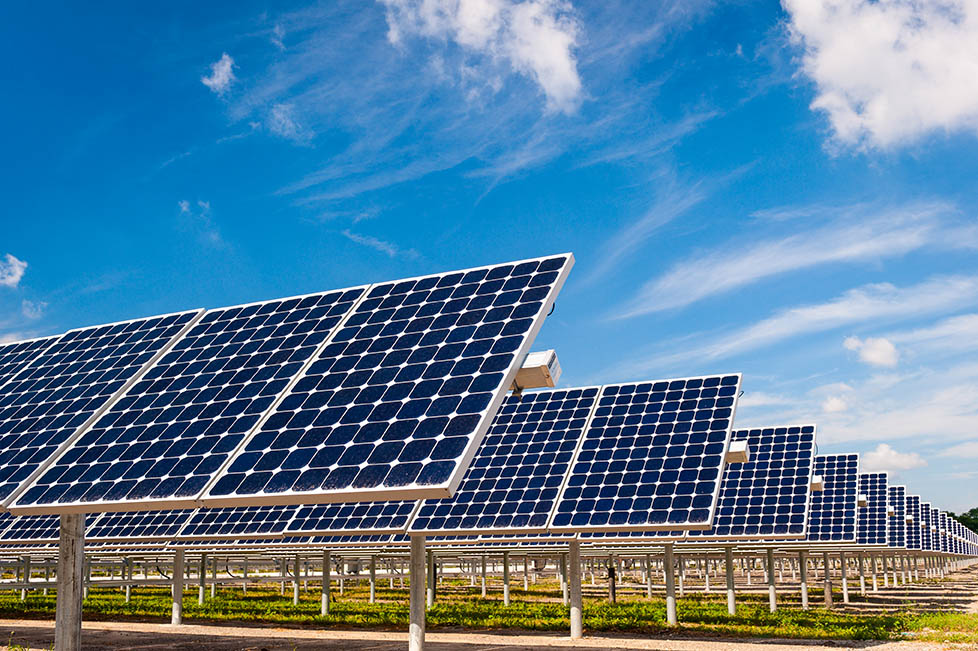 Mayor Emanuel believes that sustainability and economic growth go hand in hand. By increasing the efficiency of buildings and transportation, Chicago saves money, conserves resources and reduces greenhouse gas emissions. During his two terms in office, Mayor Emanuel has directed historic investments in energy efficiency, environmentally-friendly transit options and green infrastructure that will create jobs and improve residents’ quality of life. Mayor Emanuel also made the air cleaner for residents by closing the last two coal-fired plans in the city and cracking down on petroleum coke facilities on the Southeast Side.

Read more about the Environment and Sustainability progress made over the last eight years.